All posts by Rana Tarakji

Rana Tarakji is an American-Lebanese female entrepreneur, digital marketer and contributing writer at Life Coach Spotter. After having worked in several hyper growth startups such as Groupon - Rana launched and eventually left an internet startup called Cary, a pre-owned marketplace mobile app based in the United Arab Emirates. Rana has since then been focused on her online shop Stylerail, as well as on freelance writing, and has had articles published on dozens of respected websites and blogs.

Articles by this Author 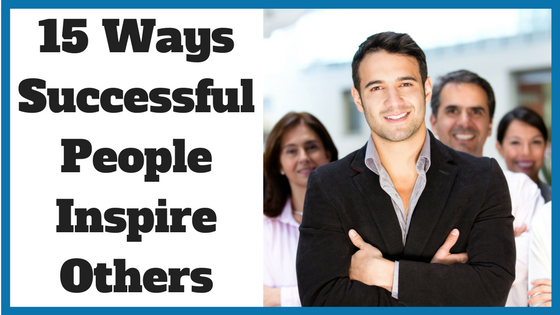 Are you feeling uninspired, indifferent or depressed? Are you struggling to find purpose in your career or to find meaning in your personal life? At times, we all have felt somewhat uninspired and demotivated. It might be the stress of our daily jobs or else a depressing event that happened to us recently. Sometimes the […]

The Benefits Of Online Life Coaching 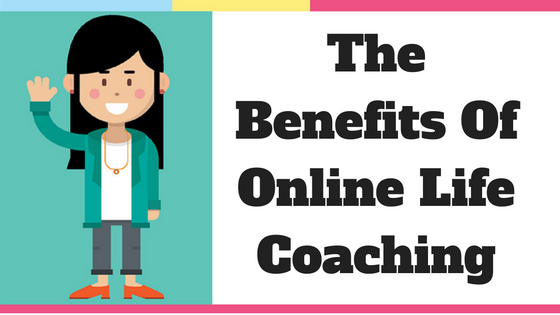 The internet has forever changed our lives in the way we communicate with each other and help each other. In fact, online communication has opened up possibilities that were previously not available to us. You’ve probably heard of online therapy, well, online life coaching is a similar concept in the sense where you are getting […] 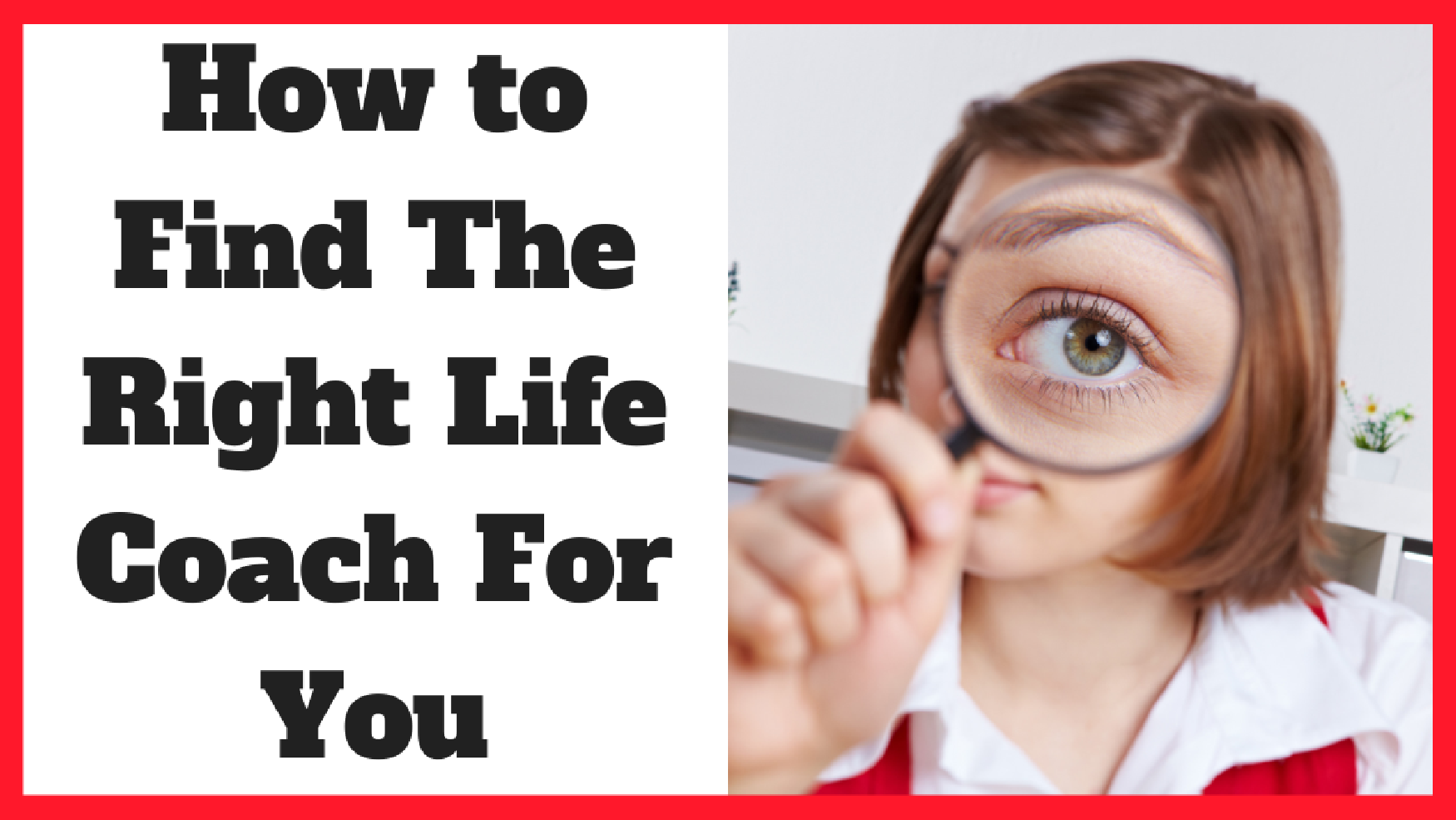