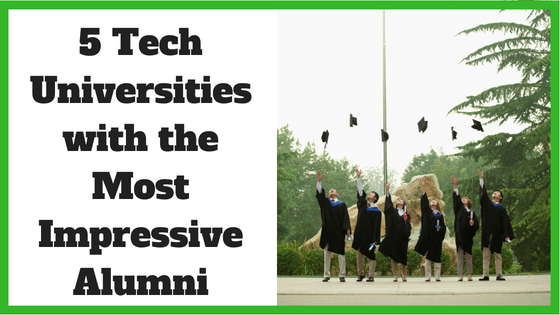 5 Tech Universities with the Most Impressive Alumni

Geniuses don’t normally grow on trees. Sure, the occasional genius drops out of school and starts a company from his garage, but most geniuses work hard at their studies and use the resources provided by their university to realize their potential.

It’s no surprise that the schools with the most impressive lists of alumni are some of the top technology schools in the world. These lists stand as a testament to their academic excellence and the cultivating of genius potential the schools offer to the brightest young minds of the world.

These five tech schools boast a truly impressive alumni list and have proven their ability to bring out the best in their students and help the greatest minds in the world realize their potential. If you are a technology wiz who is interested in furthering your skills and attending one of the top tech universities, these are the ones to strive for. 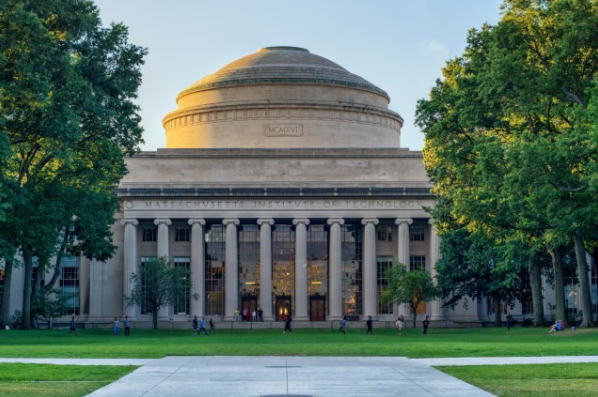 Established in 1861, MIT has is arguably the most prestigious tech school in the world. It consistently tops the annual lists of best computer engineering programs for both their undergraduate and graduate programs. The Cambridge, New England campus offers a number of top-tier programs including the top STEM program in the US.

The school maintains rigorous standards in its application system and is notoriously hard for high school graduates to get in to. Some of the most famous alumni are Kofi Annan, Secretary General of the United Nations, Buzz Aldrin, famous US astronaut, and Jonah Peretti, founder of Buzzfeed. 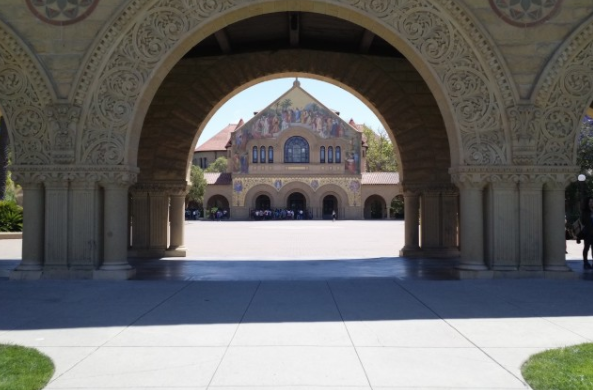 Stanford’s campus is based in the Palo Alto section of California and as such, sends many graduates to Silicon Valley. Nearly 17,000 students attend one of the seven graduate and undergraduate schools practicing both studies and research at the university. While they offer many majors and areas of study, Stanford is best known for their science, technology, engineering and mathematics. Stanford boasts an impressive list of alumni: Sergey Brin and Larry Page, the minds behind Google, and Elon Musk, founder of PayPal and Tesla. 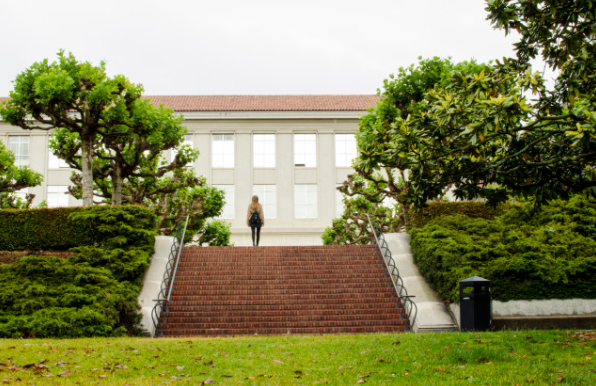 UC Berkeley is another top-tier West Coast American University. The University has a storied history as a capitol of the counterculture movements and student activism in the 60’s. and 70s. The school also functioned as a staging ground for the developing of the first atomic bombs and the Manhattan Project. To go with its storied history, UC Berkeley has a number of famous alumni as well: Steve Wozniak, co-founder of Apple, Eric Schmidt, renown tech entrepreneur, and Robert McNamara, former United States Secretary of Defence. 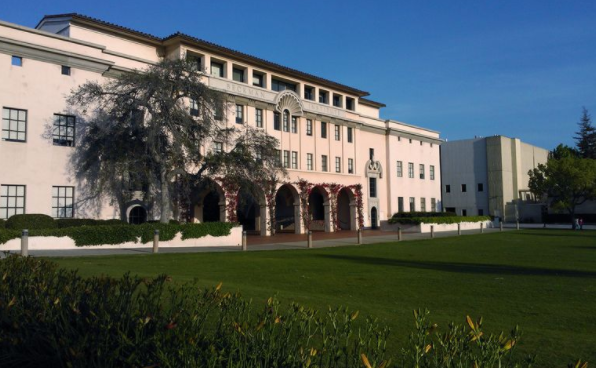 The California Institute of Technology, informally known as Cal Tech, has a world-class computer-engineering program; however, the school also offers studies in varied disciplines like earth sciences and chemical engineering. The school is known for its self-governing student body which runs completely autonomously from faculty input. The school has many notable alumni including Kip Thorne, winner of the Theoretical Physics Nobel Prize and Qian Xuesen, famous jet engineer.

Delft University of Technology is Holland’s oldest and most prestigious tech school. The 20,000 students who attend are considered some of the best minds in the world. The school continues to grow and develop its list of impressive alumni. Currently, they have multiple alumni who have won Nobel-prizes as both Walter Lewin and Alexander van Oudenaarden graduated as Delft University of Technology students.

Thinking of hiring a career coach to help you decide on a university major and get into your school of choice? Browse our directory of career coaches and get a FREE consultation or request a personalized coach recommendation!

About the Author Anabel Cooper

My name is Anabel Cooper and I'm an editor and blogger from Harlow, the UK. I'm looking for new inspiration and would like to bring something new in lives of my readers. Follow me on Twitter to read more stories ;)